Unequivocally recognised as Amsterdam’s most popular natural expanse, the Vondelpark measures an immense 120 acres and attracts an astonishing ten million admirers each year. Its banks are home to attractive residential districts that provide a tranquil base for visitors seeking a more relaxed approach to discovering Holland’s capital. Conveniently positioned close to the world famous Canal Belt and the nightlife hotspot of Leidseplein, the Vondelpark stretches south alongside the enriching Museum Quarter, making this the ultimate choice for travellers desiring an escape from the tourist masses and the congestion of the chaotic urban core.

We have a wide range of Amsterdam Vondelpark apartments for your selection. If you require any further information or assistance, please do not hesitate to contact our support team.

Initiated in the 1800s by personal investment from a group of prominent local businessmen, the park was created by the esteemed architect Jan David Zocher, and later further developed by his son, in the style of an English landscape. Originally entitled “New Park”, this picturesque setting opened to the public in 1865, granting a pictorial background for pleasant strolls and leisurely horseback rides. The name Vondelpark was adopted after the introduction of a statue commemorating Joost van den Vondel, considered the most celebrated Dutch poet and playwright of the 17th century. In 1996, this beloved recreational area received the accolade of national monument status, reflecting the incredible historic and cultural value the park represents to the city of Amsterdam and its proud citizens.

The Vondelpark consists of a scenic compilation of vast grassy verges, beautiful lakes, and manicured gardens, punctuated by wide cycle paths that weave throughout this idyllic environment. Boasting its own prized array of charming cafes, the Vondelpark is the perfect locale for a morning amble, afternoon snack or lazy summer picnic, and can attract thousands of sun seekers on particularly warm days. Arguably the most delightful setting for a refreshing beer or a traditional apple tart is the Blue Teahouse, a spherical building constructed in the 1930s, which offers ample outdoor seating and an inviting and hospitable ambience. This substantial space also houses an open air theatre that showcases exquisite musical performances, theatre and cabaret throughout the summer months, with organisers requesting just a small donation for entrance. As the temperatures plummet during the height of winter, the Vondelpark attracts flocks of local residents who take advantage of the deeply frozen waters and indulge in a spot of free ice skating, generating a wonderful sight to behold.

In addition to the treasures that lie within, the area surrounding the park also grants an interesting assortment of attractions, including the capital’s most fashionable retail avenue of P.C. Hooftstraat, the constantly pulsating entertainment plaza of the Leidseplein, and the three most significant cultural venues in Amsterdam that comprise the inspiring Museum Quarter. This combination of arresting natural beauty and proximity to principal tourist hotspots makes the Vondelpark the superlative choice for travellers yearning a peaceful yet rewarding Amsterdam adventure.

Colorful 1-bedroom apartment with a cozy sleeping room at the attic fit for up to 6 people, in central Amsterdam, near the canal belt.
More about: Canal Holiday Apartment Amsterdam 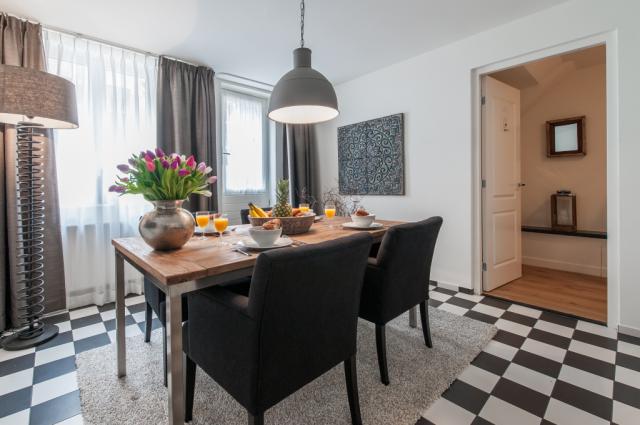 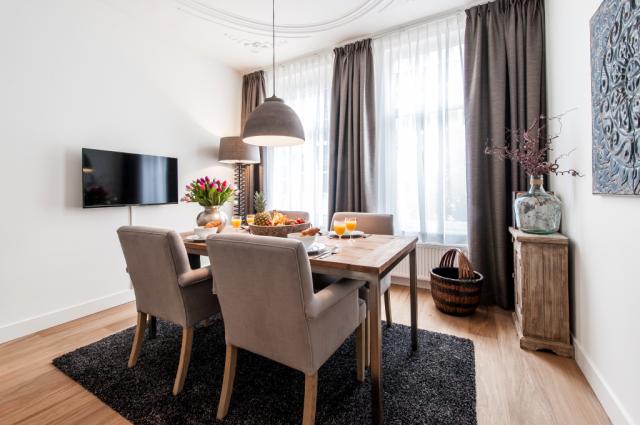 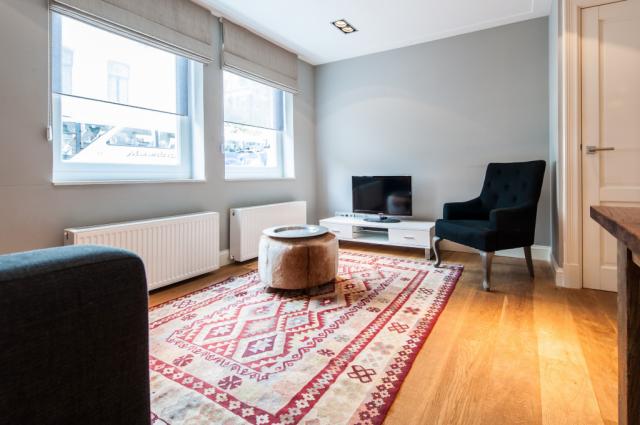 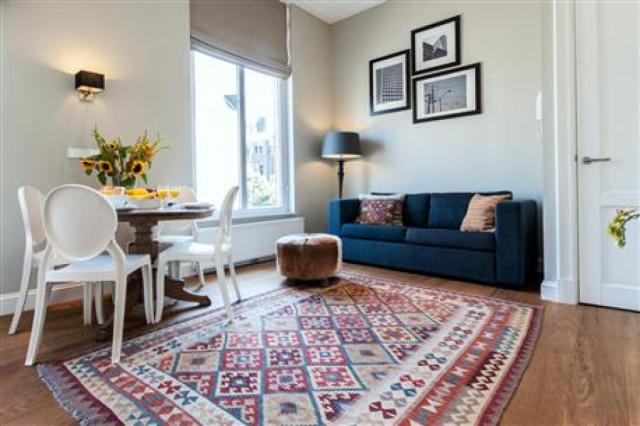 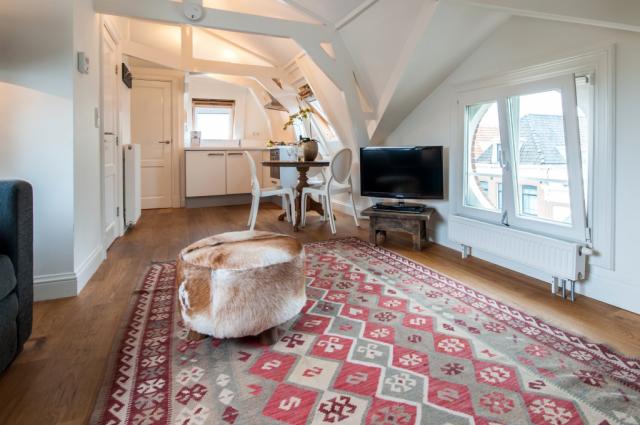 Show all apartments near Vondelpark